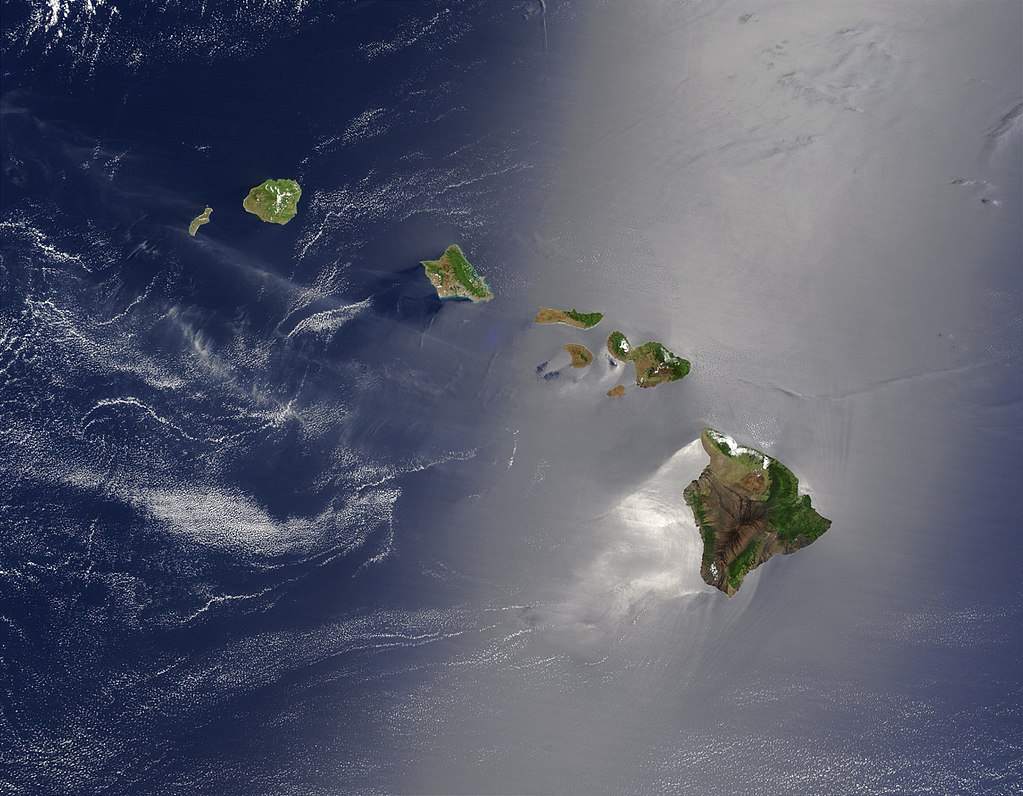 Since Darwin’s theory of Evolution by Natural Selection was widely accepted, biologists have studied how this affects plants and animals. These effects can be seen clearly in sexual selection - where a trait that is, on the face of it, detrimental for an animal, such as a bird having a long tail that makes it difficult for them to fly, is selected for because of the female’s preference. Speciation - the rapid development of new species, is also seen clearly where small numbers of individuals are separated from the rest of the population, such as on islands like the Galapagos or Madagascar.

Subscribe to unanswered questions that interest you by clicking the

icons in our articles

Despite its amazing ability to explain how species change and diverge there are some areas of evolution that scientists are still working to understand.
Delve deeper into evolution

What causes animals to go extinct? And what could be the cause of the ultimate demise of humans?
Delve deeper into extinction

The origins of life – where and how did life begin?
Delve deeper into origin of life

The search for alien life catches many people's imagination and has always been a very public branch of science. So with all this investigation, why has our search revealed nothing? Are we truly alone in the Universe?
Delve deeper into extraterrestrial life

Whales; the majestic, mysterious mammals of the ocean.
Delve deeper into whales

Sharks are one of our most poorly understood animals, hard to study, dangerous and diverse, impacting the ecosystem and sometimes our daily lives.
Delve deeper into sharks

Specialised articles...
Sharks have very different priorities for sensing than land mammals. In eddy chemotaxis, their perception of smell and turbulence are combined. Sharks also use electroreception and may be colour blind.
Delve deeper into shark physiology
Some sharks have daily routines, whilst many are crepuscular. Climate-driven migrations may explain apparent increases in shark sightings. Female bull sharks even ascent rivers to give birth – the only shark to tolerate fresh water.
Delve deeper into shark migration and movement
Sharks rarely attack humans, but around 100 million sharks are destroyed by humans every year. Deterrents including bubble curtains, camouflage, ‘startle response’ sounds, and chemical deterrents.
Delve deeper into shark hunting and conservation
Wild sharks have been observed cooperating, playing and courting. This suggests they communicate, yet they don’t emit sounds. Learn more about the other possible methods of communication being researched.
Delve deeper into the social shark
We still don’t know how to engineer truly suitable shark tanks for the great white, used to travelling hundreds of kilometres daily. Large sharks have large appetites, are fussy, and kill everything.
Delve deeper into the captive shark

Our immune systems are vital for our survival as they protect us from bacterial, viruses and other pathogens that could cause us harm. But sometimes, they can go wrong, and cause damage to our bodies.
Delve deeper into immune system

There are many unknowns when it comes to pregnancy, and many accepted phenomena are still unexplained, or simply attributed to "hormones" or "the placenta" (a complex and poorly understood organ!)
Delve deeper into pregnancy

Emotions are a vital part of society, but there are still plenty of mysteries surrounding them – from what they are for to whether it will be possible, or desirable, to create AI that experiences them.
Delve deeper into emotions

Our senses allow us to explore and interact with the world around us. Even the simplest living organisms have some way to sense their environment - and some animals can sense in ways we can't even imagine!
Delve deeper into senses

Specialised articles...
There are plenty of things we don't know about the complex process of hearing, and what happens when it goes wrong.
Delve deeper into hearing
Smell is probably the least well understood of our five main senses, despite playing a huge role in our lives and impacting our well being more than we realise.
Delve deeper into smell
Pain, while unpleasant, is vital for our survival. But in many cases it can get out of hand, and limit people's activity and quality of life. More needs to be understood about pain before we can develop ways to help people with chronic conditions.
Delve deeper into pain
Vision is arguably a human's primary sense – we use it to spot danger and navigate our environment. Despite this, there is still plenty we don't know about how this sense works.
Delve deeper into vision

Can the toxoplasma gondii parasite change our personalities, behaviours and who we're attracted to?
Delve deeper into toxoplasmosis

Going without sleep will kill you faster than going without food. But why?
Delve deeper into sleep

There’s still a whole herd of things we don’t know about bovine TB, its nature, spread and the effects of badger culling: could culling reduce it - or make it worse?
Delve deeper into bovine tb

At low concentrations toxins, drugs, radiation and other “stressors” may improve health rather than damage it. Scientists are looking into why.
Delve deeper into hormesis

The disease COVID-19, caused coronavirus, was thought to originate from a seafood market in China, and be 10,000 years old... but it may come from elsewhere and be millions of years older.
Delve deeper into coronavirus