Explaining the questions scientists are trying to answer. 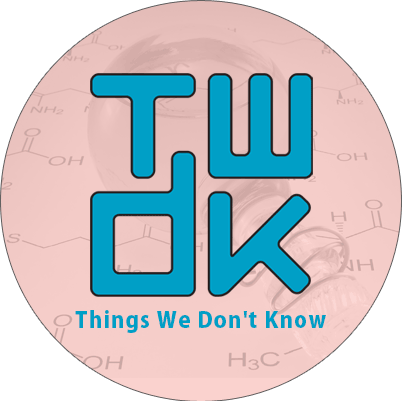 Cryptic Pregnancies (Things We Don’t Know about Pregnancy Series #20)
30th May, 2020
1 in every 475 pregnancies is “cryptic” – or goes unnoticed by the mother, sometimes until labour. But how and why does this happen, and what are the consequences of it? Scientists have put forward three evolutionary theories to explain.
Delve deeper

The Causes of SIDS (Things We Don’t Know about Pregnancy Series #19)
11th May, 2020
The cause of SIDS is unclear, and risk factors include uncontrollable metrics such as genetics. But there are ways you can reduce risk both after and before the birth of your child, such as by maintaining maternal health and avoiding smoking.
Delve deeper

Depression During and After Pregnancy (Things We Don’t Know about Pregnancy Series #18)
28th April, 2020
Postnatal depression is thought to occur in ~1 in 10 mothers, making it a common form of mental illness. The onset and peak of the illness may be weeks or even months after the birth of a baby, and the condition lasts for weeks, months, or longer. The condition is characterised by persistent negative feelings – towards yourself, your baby, and things you previously had an interest in. Most parents find their inability to bond to their baby most upsetting, and many feel guilty, hopeless, and e
Delve deeper

Cheese
20th April, 2020
Cheese is the product of a number of biological process; no wonder they’re so varied! Despite being an incredibly old food, scientists are still working to understand the fine line between the production of flavour compounds and off-flavour compounds.
Delve deeper

Birth trauma (Things We Don’t Know about Pregnancy Series #17)
15th April, 2020
Birth trauma, a form of PTSD, is an under-researched area of mental health. It affects mothers and fathers after a birth where there was either physical intervention or psychological stress, such as feeling unheard.
Delve deeper

How much do unborn babies sleep? (Things We Don’t Know about Pregnancy Series #16)
2nd April, 2020
We can’t measure the brain activity of a human foetus – not whilst they’re inside their mother. But we’re really interested. What happens to a baby’s brain as it’s developing, and what does this tell us about our own and the developing process of sleep? Researchers into brain activity have performed EEG exams on premature babies, and monitored eye movement in the womb to learn about sleep cycles, although big errors are common. REM (rapid eye movement) sleep was detected from around
Delve deeper
Show more...