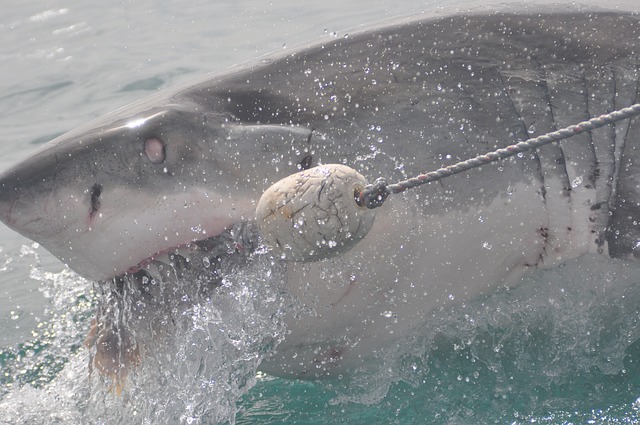 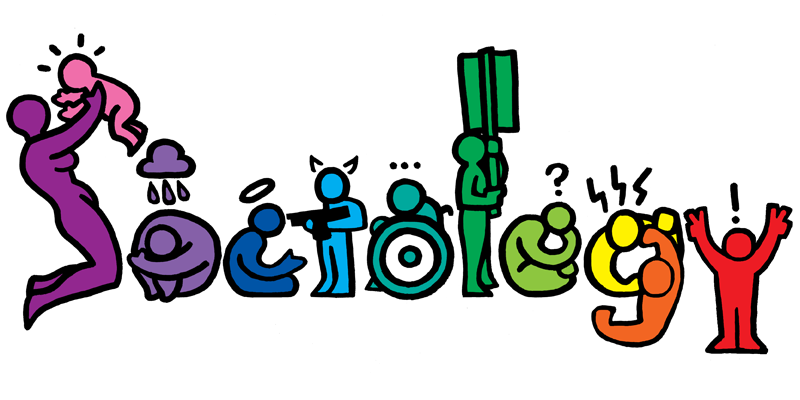 Sharks are cartilaginous fish related to rays - and one of our most poorly understood animals. As top predators, sharks are dangerous to track and interact with, which is why some scientists prefer to study them in captivity. However, not only is it unknown how captivity changes their natural behaviours, but it is fraught with difficulties for larger shark species, leaving them relatively unstudied.

The most notoriously awkward shark is the great white shark. Monterey Bay Aquarium in California holds the world’s record for a great white survival in captivity: 198 days for a juvenile female. However, after growing more than 14 inches, the young female shark became unmanageably big, and had to be released, whereupon she died, possibly from the stress resulting from her change in circumstances. This kind of behaviour is not unknown in other species: some birds and small mammals used to being kept in very small cages become overwhelmed when released into bigger spaces and retreat into corners; they might refuse to eat or lose feathers or fur. Shark tanks cannot be engineered that are truly suitable for the great white, used to travelling hundreds of kilometres daily, and only juveniles have been kept successfully, though even these exhibit a massive growth rate. It is thought that being contained in a small area is so stressful because the great whites need to move to breathe: enclosed, they panic. Frequently, great white sharks are observed nose butting the sides of their enclosures – this could be the result of curiosity, or distress. In 1980, the great white “Sandy” kept at the Steinhart Aquarium, San Francisco, began nose-butting the tank wall at a point where the angle changed by 5°. Experts measured the electric signal at this corner using a silver chloride half cell, and found one corresponding to 0.125 mV. The smaller sharks in the tank didn’t even notice it. After just 72 hours captivity, Sandy was released.

Without knowing more about the nature of sharks, it is hard to make decisions to support their welfare. All of our decisions involve making assumptions, but until we can study sharks in close quarters, we can't be sure how valid these assumptions are. It's a circular problem.

To illustrate the importance of understanding how to keep large sharks in captivity, let's use the example of squids. For many years, squid scientists couldn't work out why all the squid they captured died in the tank; they spent years experimenting with flow and salinity, until they finally discovered that the squid universally died in enclosures with corners[1]. Put them in a round tank, and they survived, but corners were so incredibly stressful that they would lead to the squids' demise. Although we still don't know why this is, this discovery put scientists in possession of valuable information that could eventually lead to greater scientific enlightenment and in the meantime allows us to study these creatures without doing them serious harm. Current scientific theory is that the squids may be disturbed by harmonic vibrations across the tank.

Large sharks are difficult to keep for other reasons than their need for space. First, they have big appetites, and second, they tend to be fussy eaters. Great whites are particularly fussy, preferring live prey: this may be an evolutionary development to ensure their food is fresh, but is more expensive and difficult to deliver and causes distress amongst observers, especially when the shark prefers large mammalian prey like seals. The other thing to consider is that great whites are not sociable cell mates, and will often kill everything else in their tank, changing the ecology and requiring regular cleaning.

Sharks are also highly sensitive to the temperature and salinity of their environment. These factors allow their electroreceptors to function, and being in the wrong kind of water essentially blinds them, causing confusion and distress. As most sharks are saltwater species, it is essential to their well-being to maintain the correct solution. Sharks regulate the salt levels in their cells by being saltier than the water round them and working to excrete the excess water that is not needed for bodily functions. Water moves from places of high concentration to places of low concentration by moving through cells: this is called osmosis. In freshwater, so much water osmosises into a shark’s cells that they bloat, and eventually can’t get rid of it fast enough, and die.

Shark diet and habitat come at a massive cost, rarely viable for long periods. In addition, the safe capture, transportation and handling of large, dangerous sharks is fraught with logistical difficulties and doesn't attract many volunteers.

Tonic immobility is an unlearned reflex where a specific kind of stimulation induces a state of temporary paralysis, muscles relax and respiration becomes slow and deep, like in sleep or a deep coma. Tonic immobility is also known as “animal hypnosis” when induced by humans, and is not unique to sharks. Seen all over the animal kingdom, it takes the form of legendary trout tickling on the underbelly and has also been noted in insects, birds, reptiles and mammals. Chickens can be placed into tonic immobility by holding their head to the ground and drawing a line along the ground from their beak, an effect that lasts up to half an hour, unless interrupted, e.g. by a sudden noise. The phenomenon may have been identified as long ago as 1646[2], and at least 20 species of shark have been successfully placed into tonic immobility.

Normally a response to predator threats, sharks are unusual exhibitors of tonic immobility, since they are apex predators. Nobody’s quite sure why sharks should have evolved this as a defence mechanism, but some scientists theorise that it exists to facilitate mating, allowing the male to immobilize the female. However, tonic immobility is also observed in male sharks, which would seem to contradict this argument, and in some species males are more receptive than females.

Since tonic immobility causes no apparent distress, it is widely used by shark scientists to capture and handle dangerous species. Sharks may be placed into tonic immobility by stroking or placing hands on the snout (tiger sharks) or turning them upside down (great whites). The effectiveness of a given mechanism depends on the species and the response will be idiosyncratic of the individual. Scientists think that these states induce tonic immobility by providing the shark with a sensory overload via its delicate electroreceptors. But this does not explain why.

One remarkable story of a great white shark being put into tonic immobility occurred off the coast of California in 1997, when whale watchers on a boat saw a female killer whale invert a great white and hold it like that for fifteen minutes until it was suffocated to death[3]. The killer whale then ate the shark’s liver. This scene serves to demonstrate the remarkability of shark tonic immobility, since it renders them vulnerable to other predators.

Although there is much we don’t know about shark mating behaviour, especially in the wild, most research suggests that it is not dissimilar to behaviour and methods observed in other places across the animal kingdom. Some unusual permutations do appear, however, like the fact that female sharks have evolved skin twice as thick as males, to protect them in the rough and tumble which usually leave severe scars on the fins and backs of the females. Sharks that need to move to breathe mate in currents, positioning themselves facing into the water flow to allow small amounts of oxygen to pass into their gills, keeping the pair alive whilst they copulate.

Sandtiger sharks reproduce by ovoviviparity, a process where eggs are carried inside the mother and hatch there, followed by a live birth. The earliest pups to be born will then eat their brothers and sisters as they are struggling out! This is called intrauterine cannibalism. Female sharks have even been recorded reproducing by an unusual mechanism known as parthenogenesis. In 2001 at the Henry Doorly Zoo in Omaha, a female bonnethead shark that had been kept in all-female captivity for three years gave birth to a female pup. At first, researchers believed that the shark must have some kind of mechanism for storing sperm and selectively self-fertilising years later. Although this is not unknown in animals including sharks, this length of time would still be a record. However, further DNA investigation that took place after the untimely death of the pup revealed a new idea: that the pup had in fact been conceived asexually[4]. No male shark DNA was discovered, implying that two of the mother’s eggs had combined to create the embyro. This process, parthenogenesis, is known to occur extremely rarely in other vertebrates such as snakes and lizards, could also explain why the shark conceived only a single pup rather than a litter. Biologically, it is considered a last-resort tactic for species survival, but carries the risk of narrowing the gene pool and leaving a population vulnerable to disease. It is not known to what extent parthenogenesis has impacted shark lineages, but since 2001, a further case appeared in 2008 when the unexpected pup of an Atlantic blacktip was DNA tested at the Virginia Aquarium and Marine Science Center, giving the same result: no male genetic material.

One thing that worries some scientists is that the multiple-paternity reproductive strategy seen in many sharks (where a female can have one litter with multiple fathers), and thought to be ubiquitous across shark species, is not seen (or rarely seen) amongst tiger sharks. In the first genetic assessment of tiger sharks, scientists were surprised to observe this amongst the heavily-hunted species, and felt it could impact their conservation. It's also the first sign that the prevalence and frequency of multiple-paternity can vary.

Keeping sharks in captivity has led to some fascinating discoveries such as possible parthenogenesis, which elucidate new unknowns about these mysterious animals. However, although many sharks may be happily kept and bred in captivity, this is hard to achieve for larger sharks, such as their space, environment, and feeding requirements, and is often considered too stressful for them. Keeping large sharks in captivity remains an engineering problem today.

The captive shark
8th April, 2016
This article has been updated by RowenaFW.
Learn more